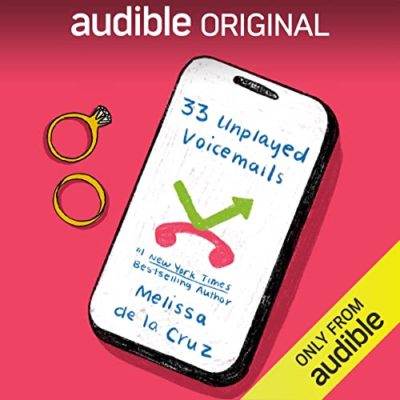 Straitlaced Evelyn and reformed bad boy Marco might make an unlikely pair, but the two lovebirds couldn’t be more head over heels for each other. Sure, they’ve had some missed calls along the way, but all that’s in the past. They’ve got their sights set on forever, and the next stop is a walk down the aisle in front of their friends and family. It’s the big day, and everyone’s gathered to watch Marco and Evelyn say “I do”. Everyone except Evelyn that is. Is the bride running late or running? With happily ever after on the line, the surprising answer might just be in their voicemails—too bad they never listen to them.