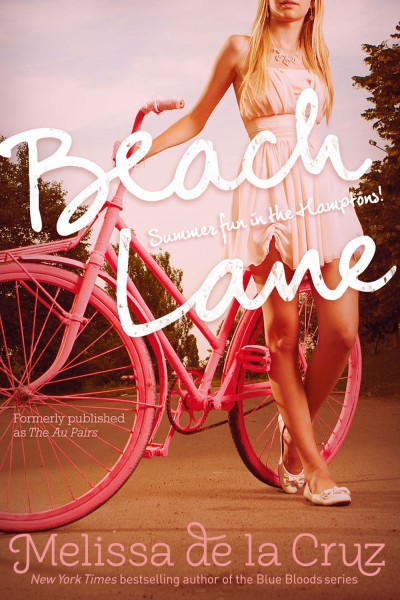 Publication Date: originally published as The Au Pairs in May 2004, re-issued as Beach Lane in July 2013