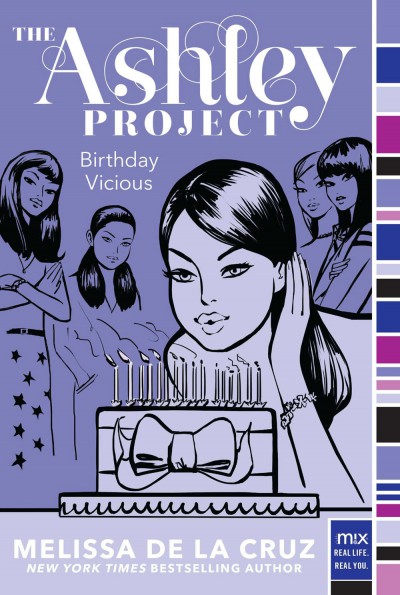 Ashley Spencer’s birthday is an occasion for serious scheming in the third book in The Ashley Project series from bestselling author Melissa de la Cruz.

So when the invite list is drawn up and the custom embossed invitations are sent, the guest list is a who’s-who of San Francisco’s elite. If people don’t yet know whether they are in or out, this party is sure to draw the lines of coolness in the most permanent of inks.

Ashley intends to prove that there’s a reason she’s been at the top of the social food chain her entire life, and she’s not about to be unseated by some lame website ranking. She’d also like to solve that pesky problem of losing her boyfriend. Will all her birthday wishes come true? Or is her party going to be totally vicious?