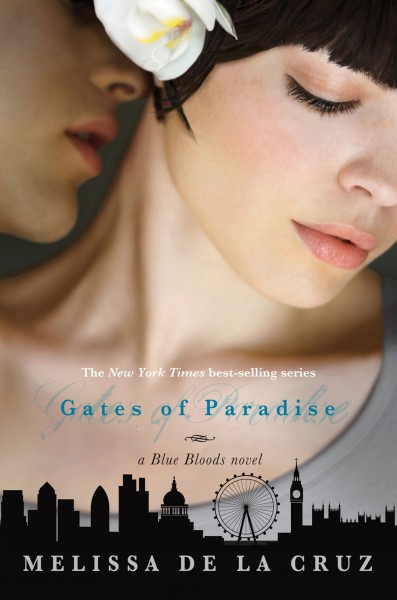 Schuyler Van Alen is running out of time. The Dark Prince of Hell is storming the Gates of Paradise, intent on winning the heavenly throne for good. This time he has his greatest angels by his side, Abbadon and Azrael, or as they are known in the coven, Jack and Mimi Force.

Will Bliss and the wolves she has recruited to join her win the battle for the vampires? Is Schuyler prepared to make the ultimate sacrifice, the same one Michael was forced to make in Florence so long ago? Love and vengeance, duty and and loyalty, life and death, are all at odds in the gripping, heartbreaking finale of the Blue Bloods series.