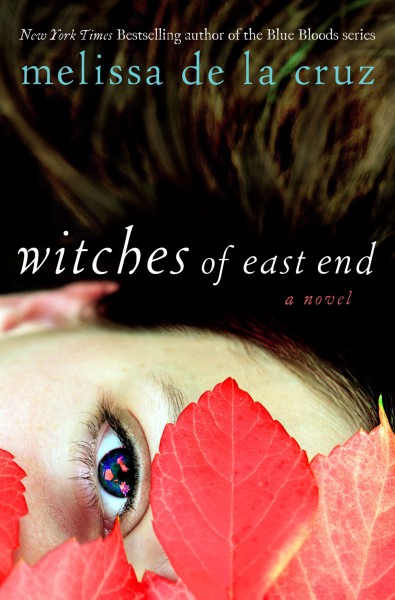 It’s the beginning of summer in North Hampton, and beautiful Freya Beauchamp is celebrating her engagement to wealthy Bran Gardiner, the heir to Fair Haven and Gardiners Island. But Freya is drawn to Bran’s gorgeous but unreliable brother Killian, and sparks fly when the two decide to play a dangerous game, following an ancient story of love, betrayal and tragedy that harks back to the days of Valhalla.

Witches of East End follows the Beauchamp family—the formidable matriarch Joanna and her daughters Freya and Ingrid. Freya, a sexy bartender, has a potion to cure every kind of heartache, while Ingrid, the local librarian, solves complicated domestic problems with her ability to tie magical knots. Joanna is the witch to see when modern medicine has no more answers; her powers can wake the dead. Everything seems to be going smoothly until a young girl, Molly Lancaster, goes missing after taking one of Freya’s irresistible cocktails. As more of the town’s residents begin disappearing, everyone seems to have the same suspects in mind: the Beauchamp women.

Fraught with love, small-town secrets, and witchcraft, Witches of East End will capture any reader who craves a page-turning, heart-stopping story of myth and magic from an author who knows how to deliver.