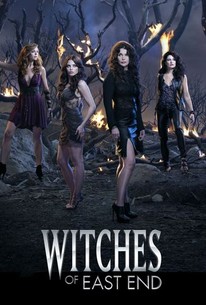 Season 2 of this supernatural series, based on the novel by Melissa de la Cruz, introduces a new member of the Beauchamp family: Frederick (Christian Cooke), twin brother of Freya (Jenna Dewan Tatum). While most of the family warm up to him, Wendy (Mädchen Amick) remains leery. Elsewhere, a pair of twins, once old friends of Frederick, go hunting for the Asgard portal key and will stop at nothing to retrieve it, even assaulting Frederick’s new family. Also, a mysterious beast surfaces, resulting in a series of bizarre attacks that put the Beauchamps in further danger.