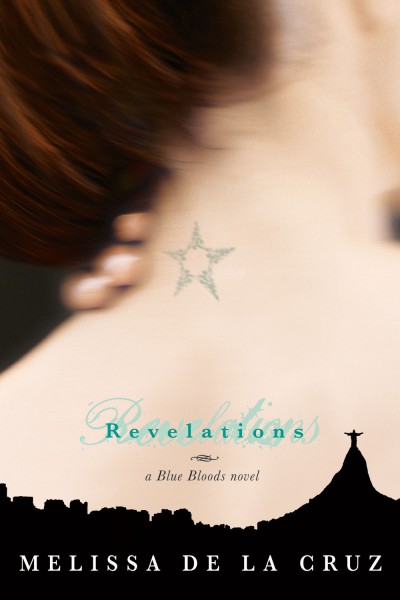 Have you ever wondered what secrets lurk behind the closed doors of New York City’s wealthiest families? They’re powerful, they’re famous… they’re undead.

Schuyler Van Alen’s blood legacy has just been called into question—is the young vampire in fact a Blue Blood, or is it the sinister Silver Blood that runs through her veins? As controversy swirls, Schuyler is left stranded in the Force household, trapped under the same roof as her cunning nemesis, Mimi Force, and her forbidden crush, Jack Force.

When an ancient place of power is breached by Silver Bloods in Rio de Janeiro, however, the Blue Bloods will need Schuyler on their side. The stakes are high; the battle is bloody; and through it all, Schuyler is torn between love and passion, duty and freedom. And in the end, one vampire’s secret identity will be exposed in a revelation that shocks everyone.