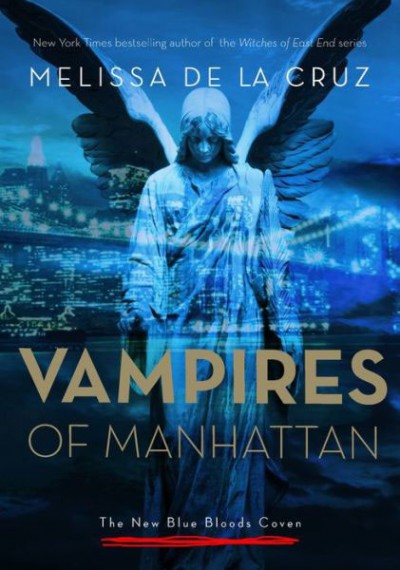 The Vampires of Manhattan: The New Blue Bloods Coven

The Vampires of Manhattan is “hipster horror”—the memorable characters from her Blue Bloods series are older and cooler than before, trying to build “Millennial” lives in the bustle of Manhattan while battling forces of evil and, of course, each other. Hero of this sexy, paranormal action tale is Oliver Hazard-Perry, former human conduit, and Manhattan’s only human-turned-vampire, now the head of the Blue Bloods Coven. When his all-too-human lover is found murdered on the eve of the coven’s annual Four Hundred Ball—a celebration meant to usher in a new era in vampire society, and to mark the re-unification of the Coven after decades of unrest and decay—Oliver is devastated. Now, not only is he trying to create a new world order for the immortal elite, he’s the prime suspect and is stalked by the newly installed head of the vampire secret police. Because according to the new rules, vampires who take human life can now be executed. Burned. How can an immortal sentenced to die fight back? He has to find the killer—and the answers lie deep in vampire lore.

What Happened to Mimi?