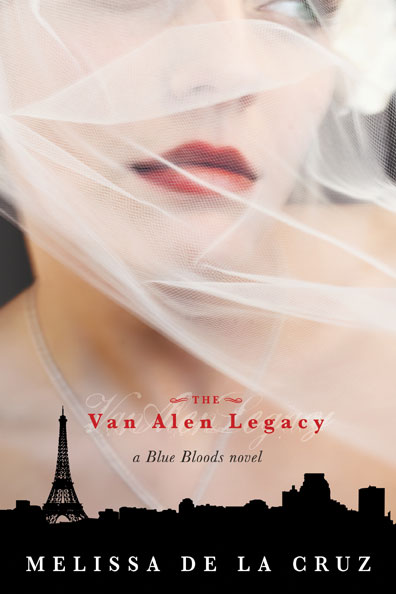 With the stunning revelation surrounding Bliss’s true identity comes the growing threat of the sinister Silver Bloods. Once left to live the glamorous life in New York City, the Blue Bloods now find themselves in an epic battle for survival. Not to worry; love is still in the air for the young vampires of the Upper East Side. Or is it? Schuyler has made her choice. She has forsaken Jack for Oliver, choosing human over vampire. But old loves die hard…And even coldhearted Mimi seems to suffer from the ties that bind.