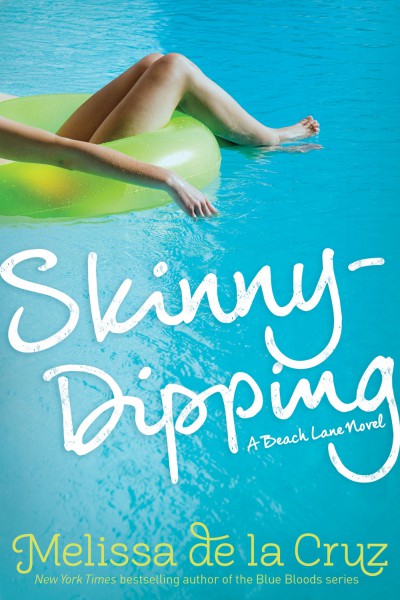 Mara, Eliza, and Jacqui are back in the Hamptons for another summer of beaches, boys, and—oh, yeah—babysitting in this second book in the Beach Lane series.

Back in the Hamptons for another summer, Mara, Eliza and Jacqui have to deal with the fallout of how they spent their winters.

Mara dumped Ryan, but now wants him back. Unfortunately, he may have moved on. To Eliza.

Eliza is worried about Mara finding out about her recent fling—but also about what Jeremy will think.

And Jacqui is eyeing the Perrys’ new au pair, Philippe. Too bad she’s sworn off boys…

If the girls want to keep their jobs, they have to get their love lives under control—or they’ll be on the first bus out of the Hamptons.