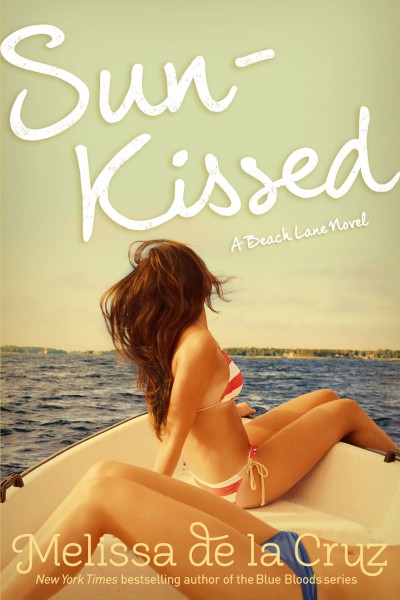 In the Hamptons for their third summer, Mara, Eliza, and Jacqui do their best not to get burned on the beach—or in love—in Book 3 of the Beach Lane series.

It’s another summer in the Hamptons for Mara, Eliza, and Jacqui—and babysitting is officially on the back burner.

Mara is the new It Girl of the Hamptons, writing a column about the local nightlife. She has a pass to every hot club, but all her boyfriend Ryan wants to do is stay home and cuddle.

Eliza is in relationship bliss with Jeremy, but her hectic fashion internship is limiting their time together. Can they make it work?

Jacqui has decided to forego the no boys rules, especially when three dot.com billionaires move in next door and vie for her affection.

The girls seem to have it all this summer. But as all good Hamptons girls know, looks can be  deceiving…and sometimes when the sun shines, it scorches.