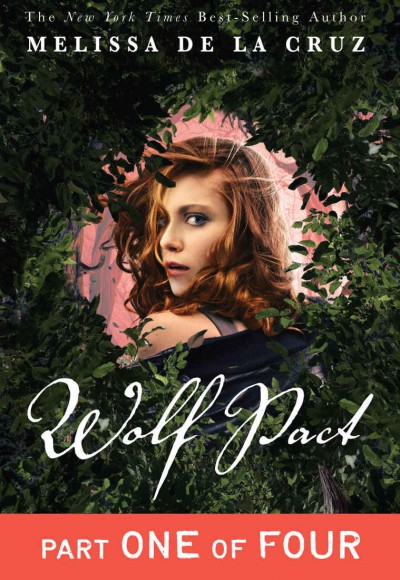 Part one of the hot new four-part eBook spin-off of Melissa de la Cruz’s Blue Bloods series! The ancient wolves were once proud guardians of time. Now they are enslaved in the underworld, mere extensions of Lucifer’s will. Lawson’s pack managed to escape this fate by fleeing above ground. But when the hounds capture the girl Lawson loves, he will risk everything — including his own brothers’ freedom — to win her back. Meanwhile, Bliss Llewellyn is adjusting to humanity after giving up her immortal vampire life. When her Aunt Jane is kidnapped by the Hounds of Hell, Bliss vows to do whatever it takes to save her — even if it means joining forces with the dangerously good-looking boy with a wolf’s soul and a too-intimate knowledge of Jane’s captors.