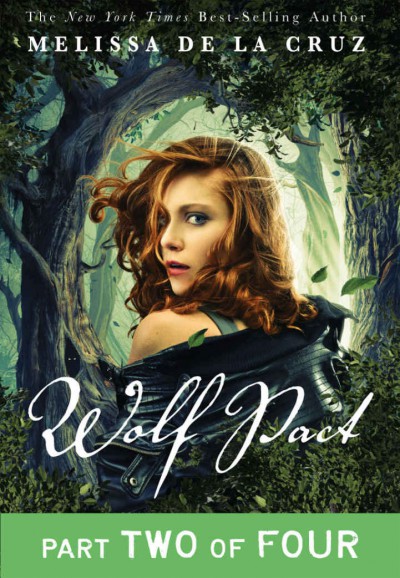 Part two of the hot new four-part eBook spin-off of Melissa de la Cruz’s Blue Bloods series! Bliss Llewellyn is back from her friend Jack and Schuyler’s bonding ceremony. And she bares the scars of her own personal sacrifice, in which she broke the curse that her father, Lucifer, laid upon her. As an atonement for the sins she made on his behalf, she must seek out the hellhounds and bring them to the Silver Bloods. But she is no longer a vampire, which means she is vulnerable. And the Hounds of Hell know it.