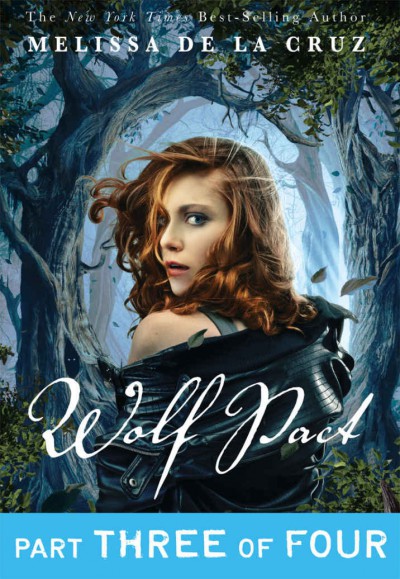 Part three of the hot new four-part eBook spin-off of Melissa de la Cruz’s Blue Bloods series! Lawson lures Bliss into a trap that entangles them in a seemingly impossible situation. Bliss seeks the hounds of hell and Lawson is running from them. But they find common ground and a mutual attraction that both of them must fight. They have loved deeply once and the loss hurts more than they are willing to risk again. What will happen when Lucifer’s daughter teams up with Romulus’s prized possession?