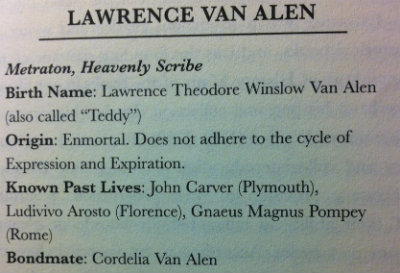 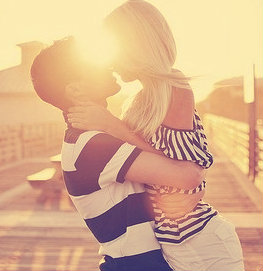 What advice would you give someone aspiring to be a writer in today’s economy?

Hmm. A good question. I think in ANY economy, if you are an aspiring writer or artist, you should never expect to make money off your work, or expect that your work will financially sustain you. Making a living off your art is incredibly difficult.

I was a computer programmer for nine years before I quit my job to write full-time. My job allowed me to pay my bills, live in New York, go on vacation and afford my life. Because I didn’t have to worry about paying the bills with my writing, I was able to write about anything I wanted and I was a freelancer for all that time as well. I used my writing money for “handbag money.”

When I finally quit my job to write full-time, I was terrified, and I was also prepared to be poor. I was making a six-figure salary as a senior analyst at Morgan Stanley, it was hard to give up, but in the end, it was getting in the way of concentrating on my writing, and really giving it the time it needed.

I sold my first novel for a tenth of what I made, but it was enough to give me the confidence to quit, and also to decide I could live frugally within the amount I was given.

So I would say, if you want to be a writer, try to learn a trade that can sustain you until your work can sustain yourself. Learn to live frugally. It’s not a lesson I’ve ever learned, but when I needed to know how to count my pennies, I did. 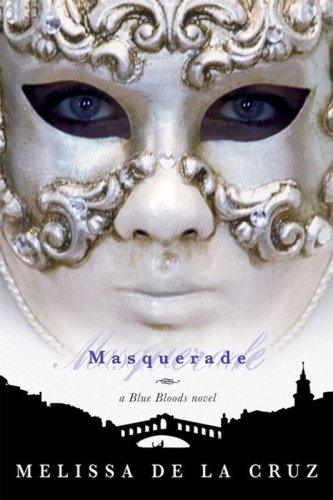 I’ve answered a few of your lingering questions about Gates of Paradise. I chose not to answer a few because some things are best left to the readers’ imaginations and I think authors should let readers imagine a few of the endings instead of explaining every plot point. I hope you enjoy!

**PLEASE NOTE: MAJOR SPOILERS AHEAD IN THIS Q&A. PLEASE READ WITH CAUTION, ESPECIALLY IF YOU HAVE NOT HAD A CHANCE TO READ GATES OF PARADISE YET!!!

1. How does Schuyler have two fathers? How is that possible?

Gabrielle and Michael are arch-angels and bound to each other, even with the broken bond, there is part of Michael that is always part of her, in a way, they are one person split into two souls (Jack and Mimi are like this too, I always thought even when bonds are broken, in a deeper way, the bonds are always there). I had thought this was clear in the series, but since I received so many questions about this, I decided to answer this.

Also, Gabrielle learned to steal the gift of procreation from Lucifer – who implanted her with his child—Bliss—against her will. Because of what Lucifer did, Gabrielle realized she could have a child as well. I’ve always known Schuyler had two dads –that’s why she has Ben’s blue eyes and Charles’ dark hair.  When Allegra realized that Charles was the reason the Blue Bloods were being killed by Silver Bloods, that he had been corrupted by his love for her, then she had to act, she had to set her own scheme into play.

2. Did you have the ending of Gates planned out since the very beginning of Blue Bloods, or has it changed numerous times throughout the series before you came to the final conclusion?

I had it planned from the very beginning. I knew what happened between Gabrielle and Michael and why their bond was broken and why Schuyler was born, etc. I also always knew how Jack and Sky’s story would end.

3. Did you ever cry from your writing this finale book?

Many times! It was hard for me to just begin it, I was so sad, even though I knew I was writing a spinoff, for me it was saying goodbye to their childhoods in a way, and to mine too. When Gabrielle tells Michael he loved her too much and he should have chosen to kill Lucifer and let her die, that always gets me too. That he made such a great mistake and lost his love when all he wanted was to save her. When Jack dies it always kills me.

4. Since Oliver’s a vampire now, will he also continue on in the next life, too? What are the plans for the spin-off now that he’s in charge as Regent? Will Mimi, Sky, Jack, and Kingsley be in the second cycle of books?

The Blue Bloods adult spinoff THE VAMPIRES OF MANHATTAN will star Oliver and his journey as a vampire. I’m not sure yet about the others, and I don’t want to reveal too much as I’m still figuring it out and want to do it in a cone of silence a little.

5. How did Oliver become a vampire? When did you decide this, at the beginning or end of the series?

I actually wrote the first book (Blue Bloods) with Oliver AS a vampire, halfway through I realized he wasn’t a vampire, he was a conduit, and I see his transformation into a vampire in the end as a way to honor my original idea of Oliver.

6. How was the immortal bond broken between Abbadon and Azrael? Does this mean that Kingsley and Sky won’t get sick now, as they are bonded to Jack and Mimi?

Jack’s death broke the bond. It released them from each other. And yes, they won’t get sick now because they are bonded to the right people.

7. Why did you decide to pair Oliver with Sky’s sister?

I wanted to have a character who had Sky’s life if she wasn’t Allegra’s daughter, as a contrast to everything Sky had to give up, or was taken from her because of her legacy. Schuyler had to give up her human legacy, and Oliver is part of that. Finn is like the alterna-Sky. No angst. Happy. Ben’s daughter. Of course Oliver would be attracted to her, and how could a girl resist?

8. How was it that Charles and Allegra could not help in the battle?

It was not their battle to fight anymore, as they were in the White Darkness and could not return to earth to help. It was Schuyler’s battle and the remaining Blue Bloods battle to fight.

9. Why was Jack’s memory lost for three years and why couldn’t he be with Schuyler sooner?

As a Christian, I always loved the story of Jesus coming back to life after three days, and that none of his disciples recognized him. I thought that was so powerful, that death and resurrection had changed him so much that his closest friends were not able to see him with their own eyes. So I liked the echo of the number three in Jack’s experience. I also thought it’s not an instant happy ending – he had to work his way back, regain his memory, and track her down. He still had to work for it or he could have been lost forever, too.

10. How can Schuyler and Jack have children? I thought Blue Bloods could not procreate?

Blue Blood vampires CAN procreate they’re just not allowed to, it is forbidden according to the Code of the Vampires. They will be able to have children because of Schuyler’s half human legacy allows them to have children.

11. Each of the Lennox and Chen twins lost a twin and a mate. Why did you choose to do it that way instead of one couple dying together?

They died to show that there’s always loss in victory, and that there is a real cost to war. When you win the war, you always lose something, or someone, otherwise it’s not realistic.  Think of all the sons lost during the Vietnam War, the fathers and sons in World War Two, all the soldiers lost in Iraq and Afghanistan, I wanted to honor their sacrifice by showing the human tragedy that is part of winning. 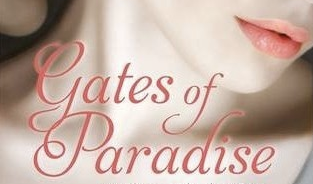 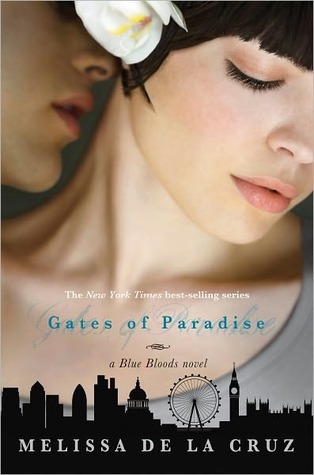 Check out this awesome Gates of Paradise review from Books I Think You Should Read!

“I am a fan of this series, and this book was no exception.” 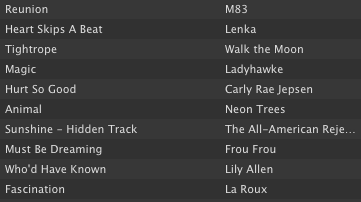