Return to the Isle of the Lost Book Signing- HOUSTON 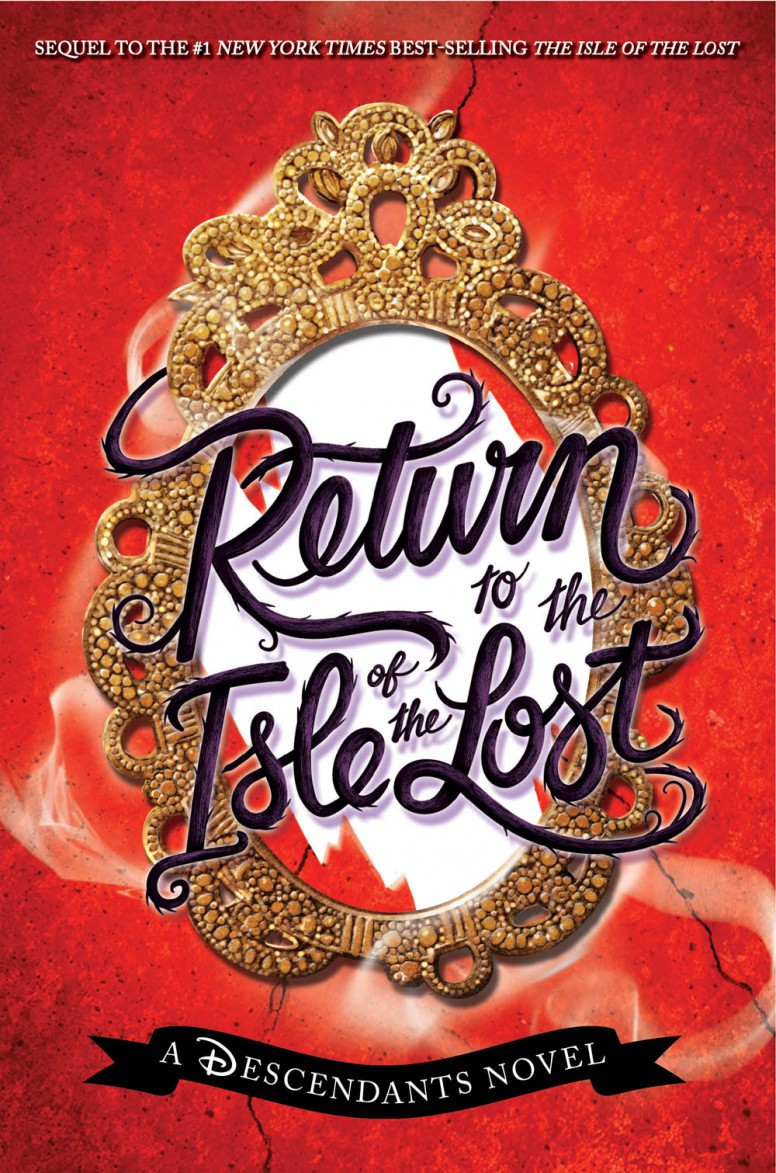 TONIGHT is the night Houston TX!

@BlueWillowBooks is hosting Mel at 7:00 PM

Let us know in the comments below if we will be seeing you there!

HAPPY BOOK BIRTHDAY TO RETURN TO THE ISLE OF THE LOST! 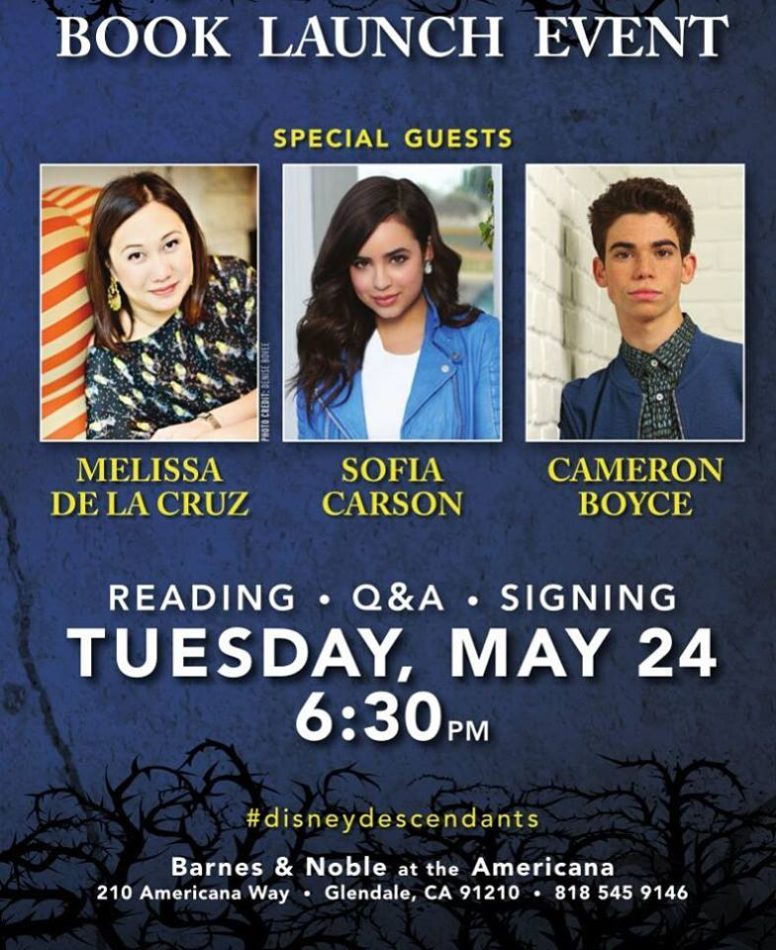 Tonight is the night of the Return to the Isle of the Lost Book Launch!

6:30 at Barnes and Noble at the Americana! With special guest Sofia Carson and Cameron Boyce!!

See you all there! 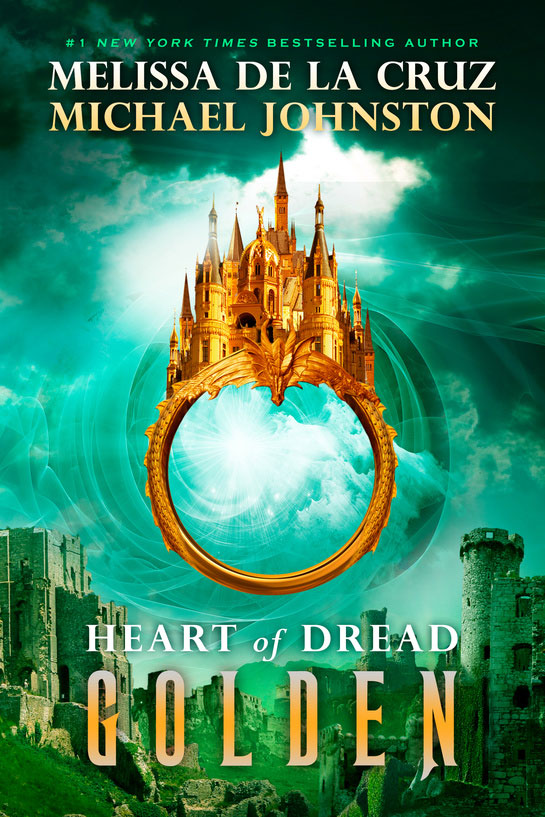 Head over HERE for a chance to win a copy of Golden!

Golden is out April 5th!

Golden is out April 5th! Tell us your favorite Nat Kestal moment from The Heart of Dread Series in the comments below!

Don’t forget to check out the Golden book page to pre-order your copy today!

Who out there is attending San Diego Comic Con this weekend?!

Mel is there and here is where you can catch her!

We’re in a heyday for science fiction and fantasy on screen, whether it’s the big screen or the small. Some of the most popular series out there take advantage of the in-depth world and character building of book series to populate their vivid worlds. Ernie Cline (author of Ready Player One, soon to be adapted for the screen by Steven Spielberg), Melissa de la Cruz (author of Witches of East End, Lifetime show by the same name), Andy Weir (author of The Martian, a Ridley Scott-directed adaptation will be released later this year), Daniel Abraham and Ty Franck (as James S. A. Corey, author of Leviathan Wakes, on which the upcoming Syfy show The Expanse is based), Lev Grossman (author of The Magicians, soon to be a Syfy show), and Christina Hobbs and Lauren Billings (as Christina Lauren, author of Beautiful Bastard, which has been optioned by Constantin Film) discuss how their creations are coming to life on screen.

Hope to see you all there! 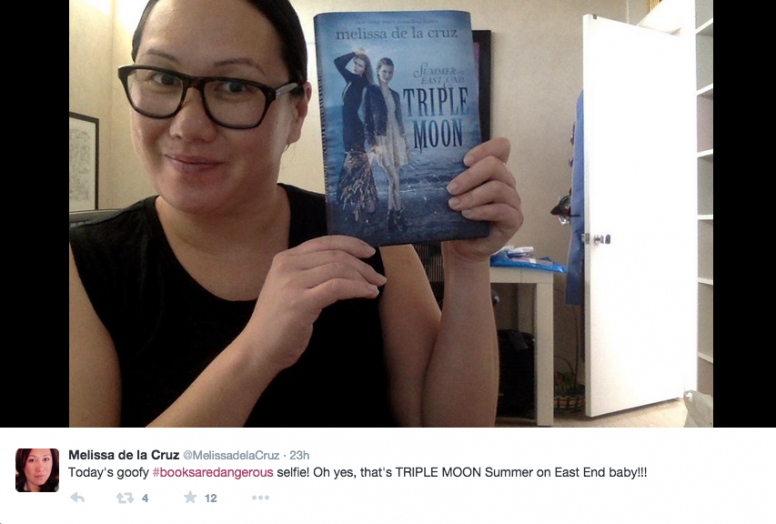 Have you guys participated in the ‪#‎BooksArentDangerous‬ Campaign!

Post a book selfie on Twitter with the #booksarentdangerous and a book will be donated to an under privileged school or library!

Have you finished The Isle of the Lost yet? Let us know what you thought of it!

Tagged in: mal, Melissa De La Cruz, The Isle of the Lost 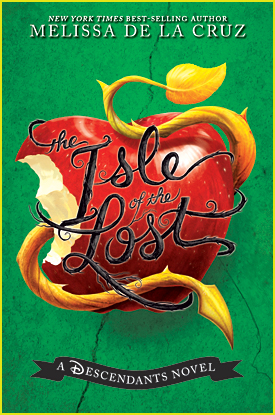 Comment, and Share to let us know how excited you are to read The Isle of the Lost!

The Isle of the Lost: A Descendants Novel at Barnes & Noble – Glendale Americana, Glendale CA

Who is excited about Mel’s Book Launch with Dove Cameron on Tuesday!

Let us know if you will be there! 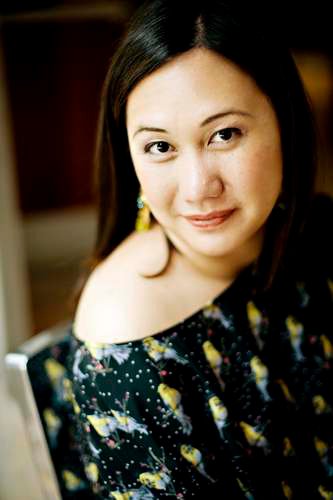 Hey Los Angeles! LA TImes Festival of Books to going on today! Come see Mel at 1pm on the YA Stage with Pseudonymous Bosch and Adam Rex!