Out of the nine Blue Bloods series covers, Schuyler is not on three of them – Revelations, The Van Alen Legacy, and ________.

Can you name the third? 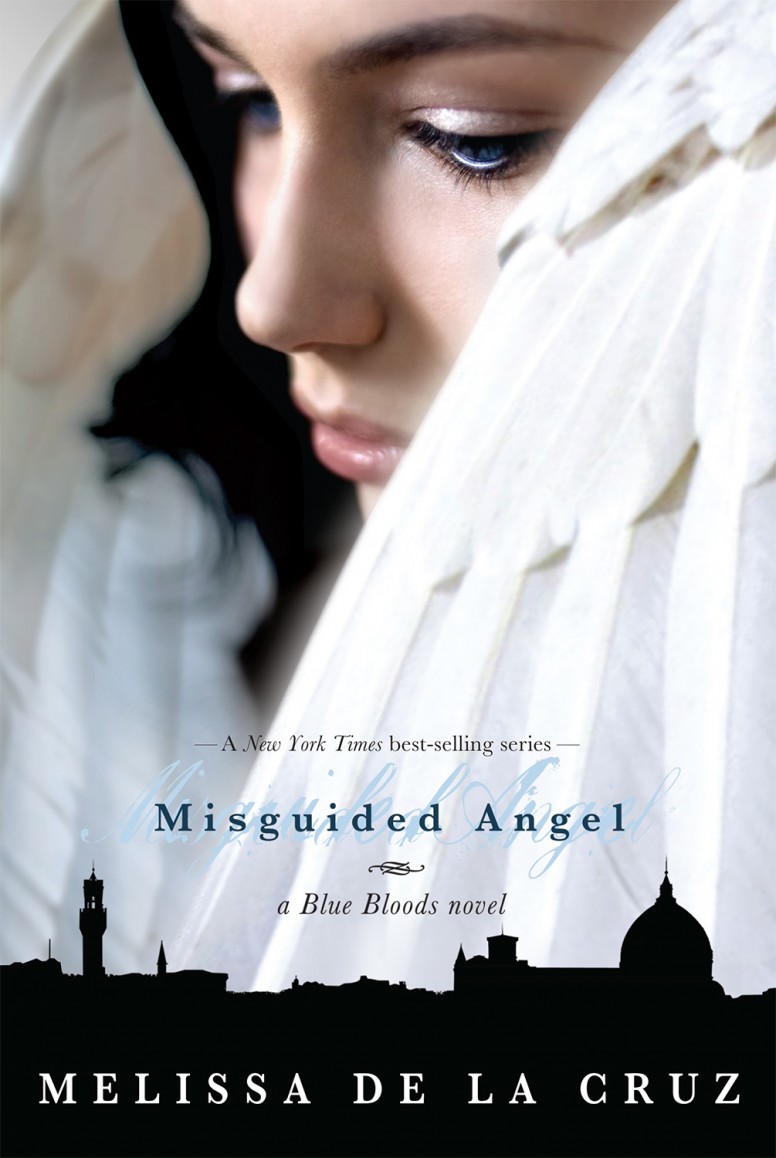 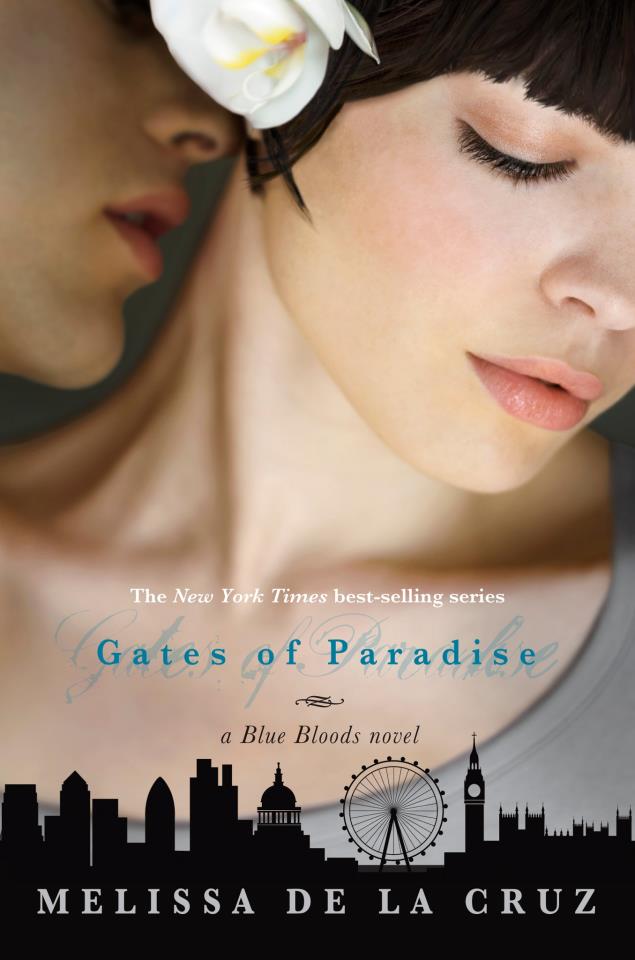 Check out this awesome review of Gates of Paradise from Fire & Ice Magazine!

“The conclusion we’ve come to is that Melissa de la Cruz is a fantastic writer, to put it simply.” 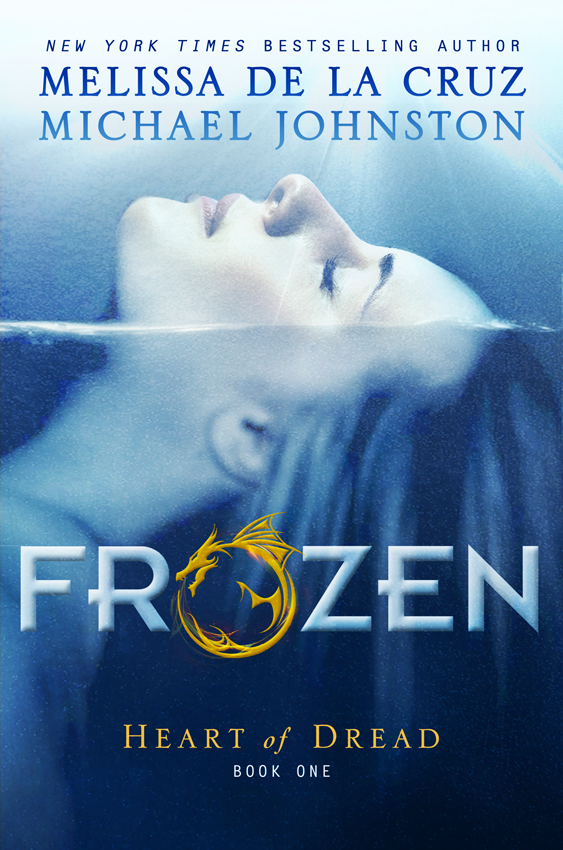 Did you know that you can already pre-order FROZEN – Book One in Mel’s new HEART OF DREAD series? It’s out Sept. 17th!

“Fiery hearts collide in this fantastic tale of the evil men do and the awesome power within us all." 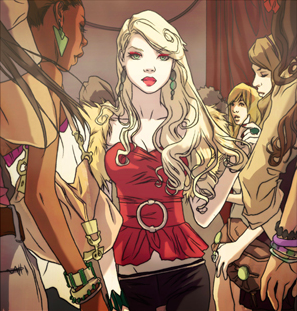 What was your first impression of Mimi Force? How do you think she evolved over the series? 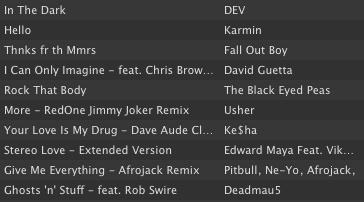 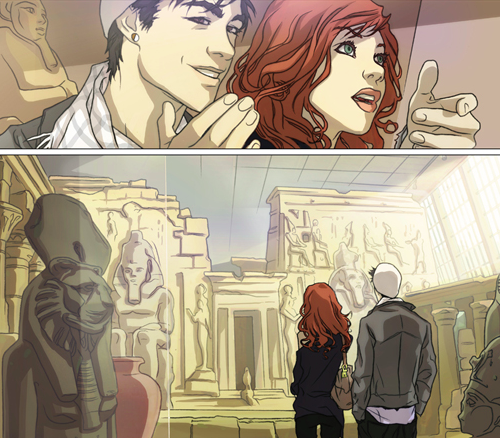 Answer to today’s True or False is FALSE!

Bliss and Dylan do NOT share their first kiss at Grand Central Station – they share it at The Met (The Metropolitan Museum of Art)!

I did not know Bridget Zinn but was very sad to hear of her death. It is always particularly wrenching when a writer does not live to see his or her creation come to life. I look forward to reading her book Poison and to find out if her heroine does “save the kingdom with a pig.” 🙂

In honor of the publication of Poison I was asked to write about a “first time” and I thought I would share with you my first ever reading when my first novel came out.

I was 29 years old when my first novel, Cat’s Meow came out. I had written it as a PG Wodehouse satire, with a picaresque quality, about a broke New York City socialite. Of all the books I have written since, the character that comes closest to my sense of humor and personality was its heroine, Cat McAllister.  I had sold the book two years before, and had tried to be a published author since I had graduated from college seven years before. So, while many people commented that I was such a “young author” I had been working for this for more than twenty years, since I was eight years old when I decided I wanted to grow up to be a writer.

My first event was at the Barnes and Noble in the East Village, and as I was a regular contributor at a local paper (the New York Press, which back then had a fiery and pugnacious personality) I had a sizable crowd in attendance. My family was in town, along with relatives who had traveled from Toronto, and many of my closest friends in New York came to celebrate. I remember being very nervous and yet also very excited that this was my first public outing as a real published author. I was impatient with making chit-chat and ready to go on.

Looking back, I remember feeling extraordinarily calm underneath all the surface jitters. I felt the same way on the day of my wedding, a sense in my bones that THIS was exactly what I wanted to do and where I wanted to be. It was right for me.

The reading went well, the crowd laughed, and I took many questions. Someone who had obviously followed my columns in the New York Press asked a series of very rude questions, he heckled me and asked me how I felt about “glorifying the rich” in my writing. I told him it was a satire, and that the tone of my column in the paper was meant to be obnoxious (we specialized in it).  He wouldn’t let go but I finally dismissed him and I like to think, got the last laugh.

I was thrown off my game, though, and felt embarrassed that someone had shown up to my reading just to say nasty things to me. I apologized to my family but my dad cracked a big grin and said, “Oh that’s exactly what you want honey! I loved it! Bring it on! You can handle it! You need to stir things up and get a reaction! That means you’re a good writer!” My dad was a businessman, an investment banker, he remarked that he had never been to a reading before, and was amazed that people would come “just to hear you talk about your book!” He clapped me on the back and said it was all going to be fine.

When I got my first ever review (and it was a bad one, from Kirkus, duh), Pop didn’t get mad and threaten to kill the reviewer, like my mom, instead he read the review (which was hateful and vitriolic) and merely shrugged. “It’s all subjective isn’t it? It’s a reaction to art, and it’s just an opinion it’s not a fact. So what?”

So there you have it. You publish a book. Some people will be offended by it and take the time out of their day to go to your reading to harass you. (You got a reaction!) Some people will read your book and hate it. (It’s just an opinion!) The writer’s life in a nutshell.

I hope you all check out Bridget’s first and only novel. Sixteen-year-old Kyra, a highly-skilled potions master, is the only one who knows her kingdom is on the verge of destruction—which means she’s the only one who can save it. Faced with no other choice, Kyra decides to do what she does best: poison the kingdom’s future ruler, who also happens to be her former best friend.

But, for the first time ever, her poisoned dart…misses.

Now a fugitive instead of a hero, Kyra is caught in a game of hide-and-seek with the king’s army and her potioner ex-boyfriend, Hal. At least she’s not alone. She’s armed with her vital potions, a too-cute pig, and Fred, the charming adventurer she can’t stop thinking about. Kyra is determined to get herself a second chance (at murder), but will she be able to find and defeat the princess before Hal and the army find her?

Kyra is not your typical murderer, and she’s certainly no damsel-in-distress—she’s the lovable and quick-witted hero of this romantic novel that has all the right ingredients to make teen girls swoon. Bridget grew up in Wisconsin. She went to the county fair where she met the love of her life, Barrett Dowell. They got married right before she went in for exploratory surgery which revealed she had colon cancer. They christened that summer the “summer of love” and the two celebrated with several more weddings. Bridget continued to read and write until the day she died. Her last tweet was “Sunshine and a brand new book. Perfect.”

Bridget wanted to make people laugh and hoped readers would enjoy spending time with the characters she created. As a librarian/writer she loved books with strong young women with aspirations. She also felt teens needed more humorous reads. She really wanted to write a book with pockets of warmth and happiness and hoped that her readers’ copies would show the watermarks of many bath time reads. 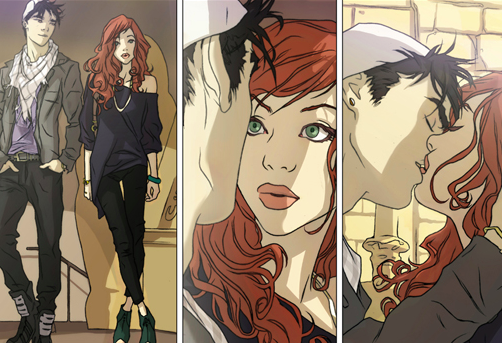