Brazilian cover! KEYS is a Best-Seller! 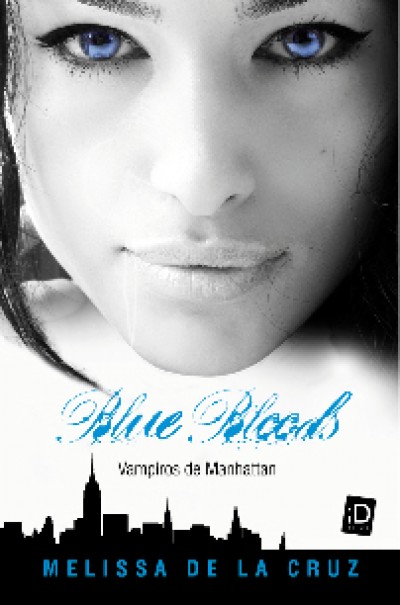 In other cool news, KEYS TO THE REPOSITORY hit the USA Today Bestseller List! A pretty hard list to get on because it tracks ALL books regardless of category. Suh-weet!! Thanks you guys. To celebrate KEYS best-selling status, I am finishing Bloody Valentine. 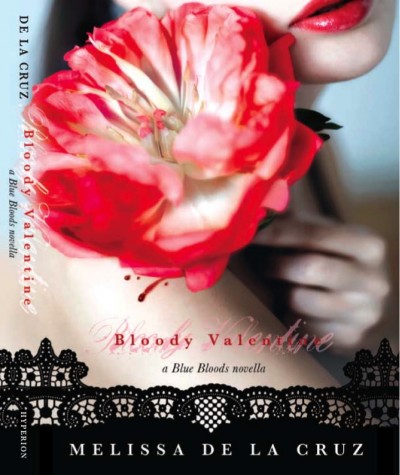 Bloody Valentine is INSANE you guys. It’s like, Charles and Allegra as teenagers! And a crazy action-packed emotional roller coaster story featuring Schuyler and Jack! And a surprise couple that I won’t reveal here! Seriously, I was getting CHILLS writing this book. It comes out December 28th. Just in time to celebrate the new year and look forward to V-D Day. I’ve taken to calling Bloody Valentine, “Bloody V” which I think grosses both my editor and my agent out, but heh.

I was reading this hilarious story in New York magazine about Twitter transgressions. Pretty amusing. I’m definitely guilty of some of those crimes. In fact, I think the writer of the piece unfollowed me because of my incessant word-count tweeting. ‘Sokay. Some writers took a lot of offense to the story, but I’ve always had a good sense of humor about myself, so I chuckled. The thing is, the Internet makes EVERYONE annoying. So I don’t take it personally when someone Qwitters me. Just as I hope people don’t take offense when I Qwitter them. It’s impulsive, and sometimes I follow, then refollow, then defollow then wallow… you know what I mean.

The Internet sometimes can feel like this distorted mirror where you “check” yourself daily. (GoogleAlert, I’m looking at you.) So you have to take everything with a grain of salt.

I had a great July Fourth in Cleveland, although my husband’s family lives about an hour away from the city in a semi-rural area so saying “Cleveland” isn’t quite right. When you think of Cleveland you think of a brown, industrial smoky place. And he comes from the freaking green countryside. There are horse ranches and apple farms near his house, and it’s all very idyllic and American and whenever I go back there I feel like driving a Chevy and having a Bud and singing Lee Greenwood (“Proud to be an American, where at least I know I’m free…”—> a song they play at naturalization ceremonies. I know this because they played it when my parents got their citizenship.) 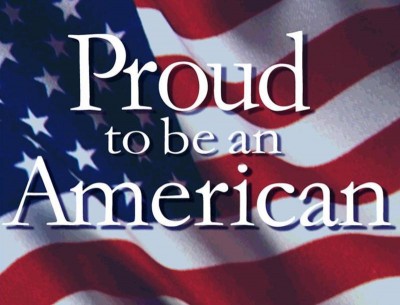 And there’s homemade peach/blueberry pie and lots of chocolate and molasses cookies. We Jet Ski’d on Lake Erie which was choppy as usual (“the lake is ALWAYS choppy” according to my husband). Then took the big boat out, and the kids (our kid and all her cousins) fished and caught a few sunfish which we threw back, relatively unharmed. (My father in law kept one a few months ago as a pet, it is a catfish and it is humungous now.) Then we saw fireworks at the Yacht Club and called it a night. It was fun, and it made me less sad because last year we were with my dad at a resort in San Diego and while things had gotten bad, in that he was starting to have a lot of pain and could only sit places and not move around too much, he was still at the pool with us, making jokes and ordering lamb chops. It’s hard to remember that and it was easier to enjoy the holiday in a totally different way. With my family, it’s resorts and shopping and with Mike’s it’s outdoorsy stuff. When our families first met—in Niagara Falls of all places—to celebrate our engagement, after the introductory lunch my family went to the outlet mall and Mike’s family took a hike to the falls.

Anyway. I need to get back to my manuscript as it’s due tomorrow and my very nice editor has threatened to have my agent’s hide if I don’t get it in. Fear is still a huge motivator for getting it done! It never changes.