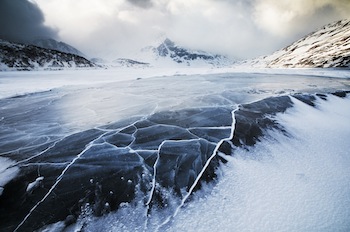 I know you are all excited about FROZEN, the first book in a new series that I’m co-writing with my husband and SO ARE WE! But I need to clear up a few things about its release and cover.

FROZEN has been moved to September 2013! It was supposed to have come out in March 2013 but it turns out September is a MUCH better time for the book, and so it goes in that slot now.

Also, a preliminary cover of the book was leaked somehow and while that cover is awesome, IT IS NOT OUR FINAL COVER. It’s hard to un-do the web, so I know I’ll be seeing that non-final-cover forever, but there’s a reason why you haven’t seen that cover on my blog, or revealed in a big splashy way. It’s because IT’S NOT OUR COVER. Once we do have the final cover, we will do it in a big, swanky, splashy way! (Image used is not cover image either.)

So that’s our news for the day. Mike and I are really proud of the book and CANNOT wait for you all to read it!!!